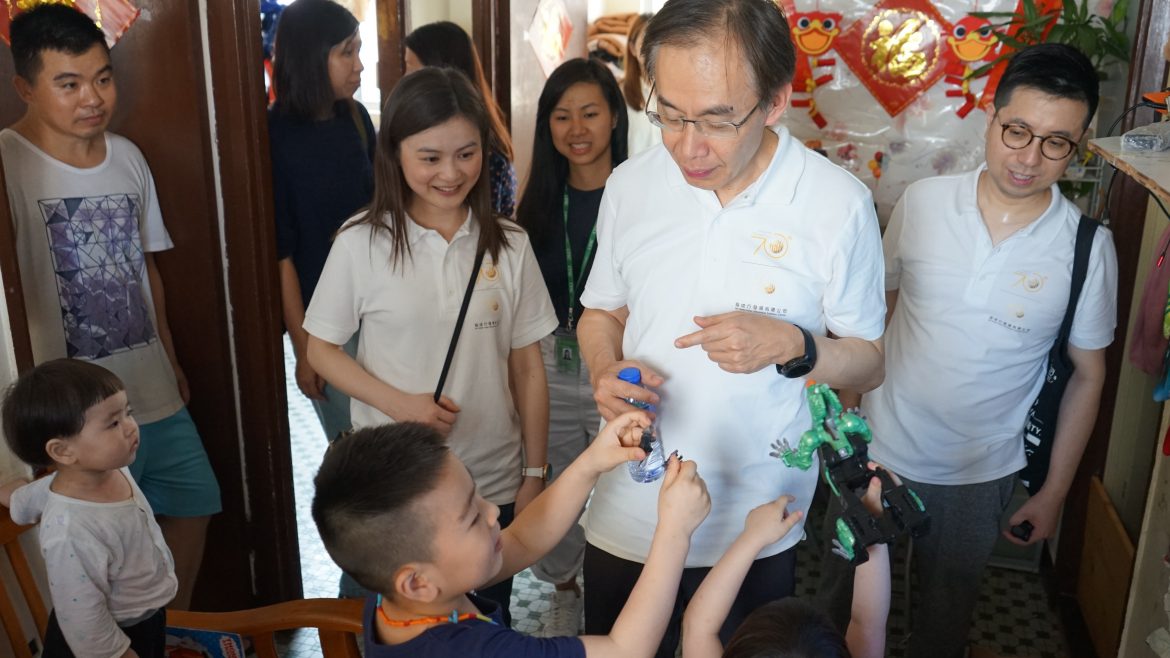 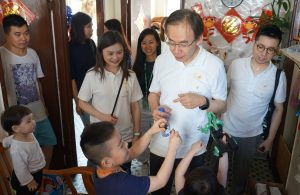 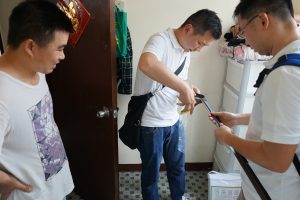 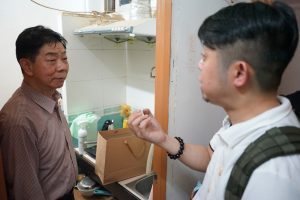 Bedbug problems become increasingly serious for the dwellers of subdivided units in the hot summer. In view of this, Hip Shing Hong recently gave away the “Bedbug Control Sets” to 300 households living in the subdivided units, and mobilized its volunteer team to visit and deliver the bug control sets to the subdivided flats residents in Kwun Tong to express care to people in need.