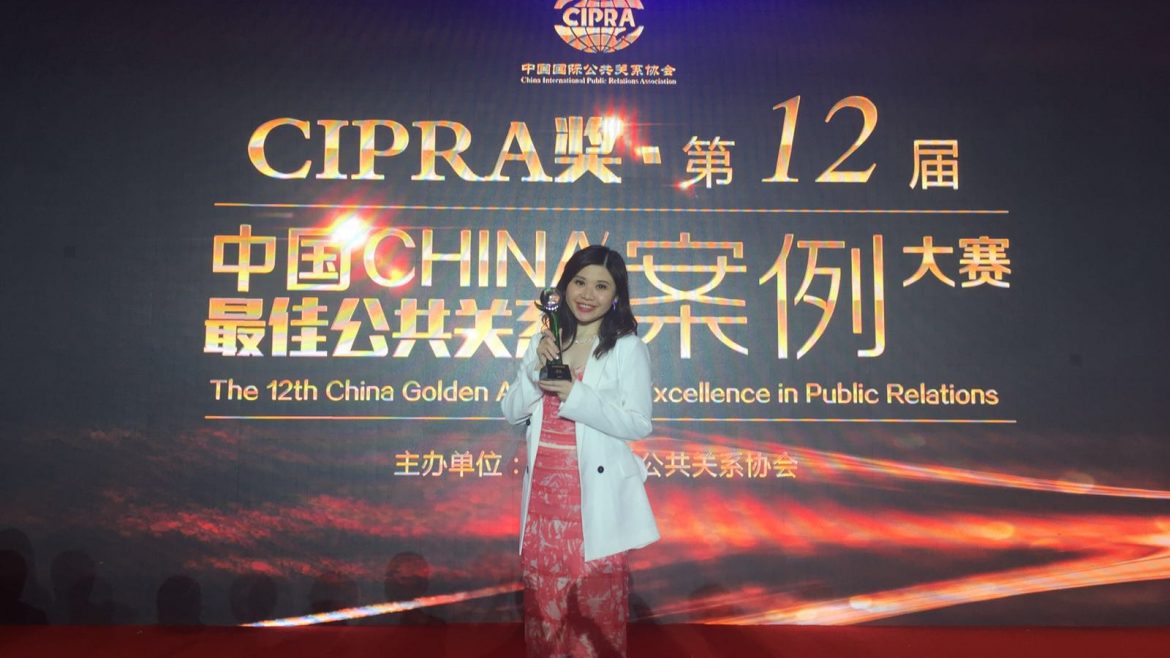 In response to the Government’s “Revitalization of Industrial Buildings” measures launched in 2009, Hip Sing Hong revitalized its Good Prospect Building in Wong Chuk Hang into a commercial building named “Genesis”. Plenty of arts and design elements are instilled into the rejuvenated building, while special functional zones are also planned so as to promote a true work-life balance culture. Moreover, Hip Shing Hong allocated around 10% of Genesis to be leased to non-governmental organizations including Art Development Councils, Hong Kong Federation of Youth Groups, and Tung Wah Group of Hospitals at one-third of the market rent to support young artists and start-up entrepreneurs.

Mr. David Fong, Managing Director of Hip Shing Hong (Holdings) Company Limited, said, “This award is a recognition of our group’s distinguished achievement in branding and marketing. I hope that the public and various stakeholders can have a better understanding of Genesis and its ‘work-life balance’ spirit.”

To promote the Genesis spirit as well as the local art and culture, Hip Shing Hong organized a number of briefing sessions and cultural activities including the publication of “Stories of Wong Chuk Hang,” a local history book; the calling for the “Rolls Royce Car Artistic Reinterpretation Competition”; and arrangements of guided tours to Genesis. The series of promotional events successfully engaged various stakeholders and delivered the core value of Genesis, gaining substantial recognition and support in the community.

The biennial China Golden Awards for Excellence in Public Relations organized by China International Public Relations Association (“CIPRA”) is one of the most prestigious public relations awards in China which aims at promoting the professional development in the industry. There are over 152 entries received across the nation (including the Hong Kong, Macau and Taiwan) this year, all entries are the campaigns ran during the period of 1 January 2014 to 31 December 2015. There are three rounds of judging and the entries are judged by a panel comprising public relations scholars and media veterans.

Photo 3: There is a combined 30,000 square feet of Italian designed foyer and recreational area, Zone DD. Zone DD consists of a gym room, a children playroom, and a large green open deck to promote a true work-life balance working environment.