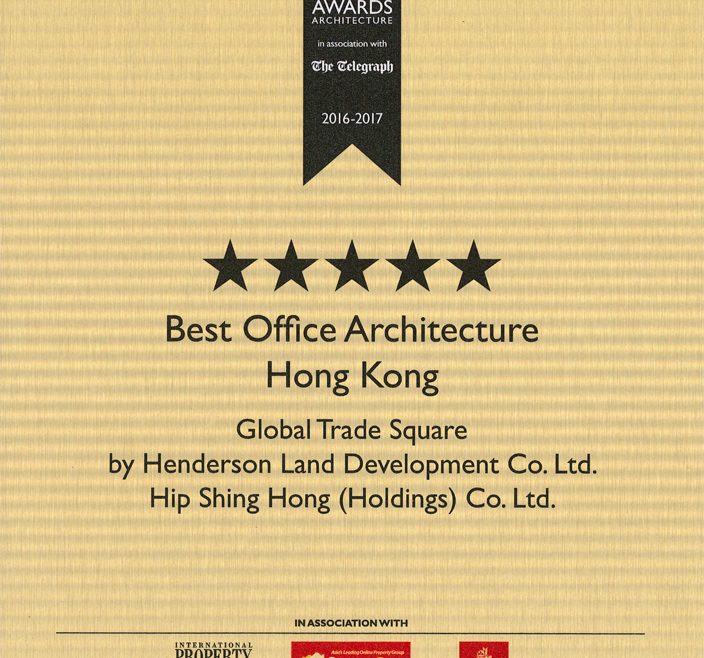 The Asia Pacific Property Awards is part of the world-renowned International Property Awards. It is one of the biggest and most respected real estate awards programs which rewards only the best developers and developments at a domestic and regional level. 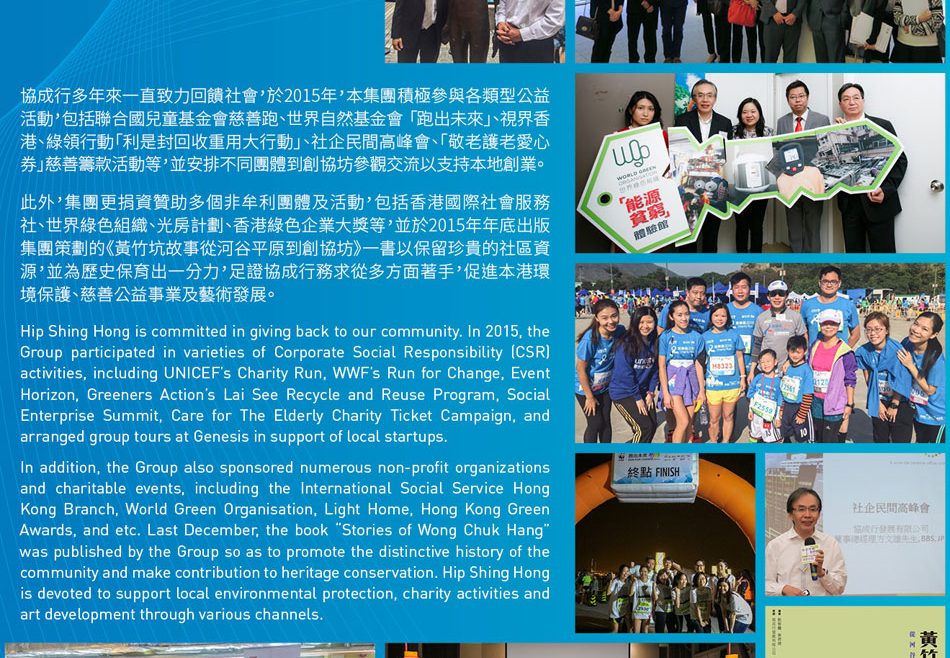